A slightly more famous Steve then I passed away today. Its hard to believe that someone who helped invent the personal computer is gone, and at only 56 way too young.

I can’t even begin to think how much money on I have spent on Apple products, starting with the Apple IIe way back in 1984. 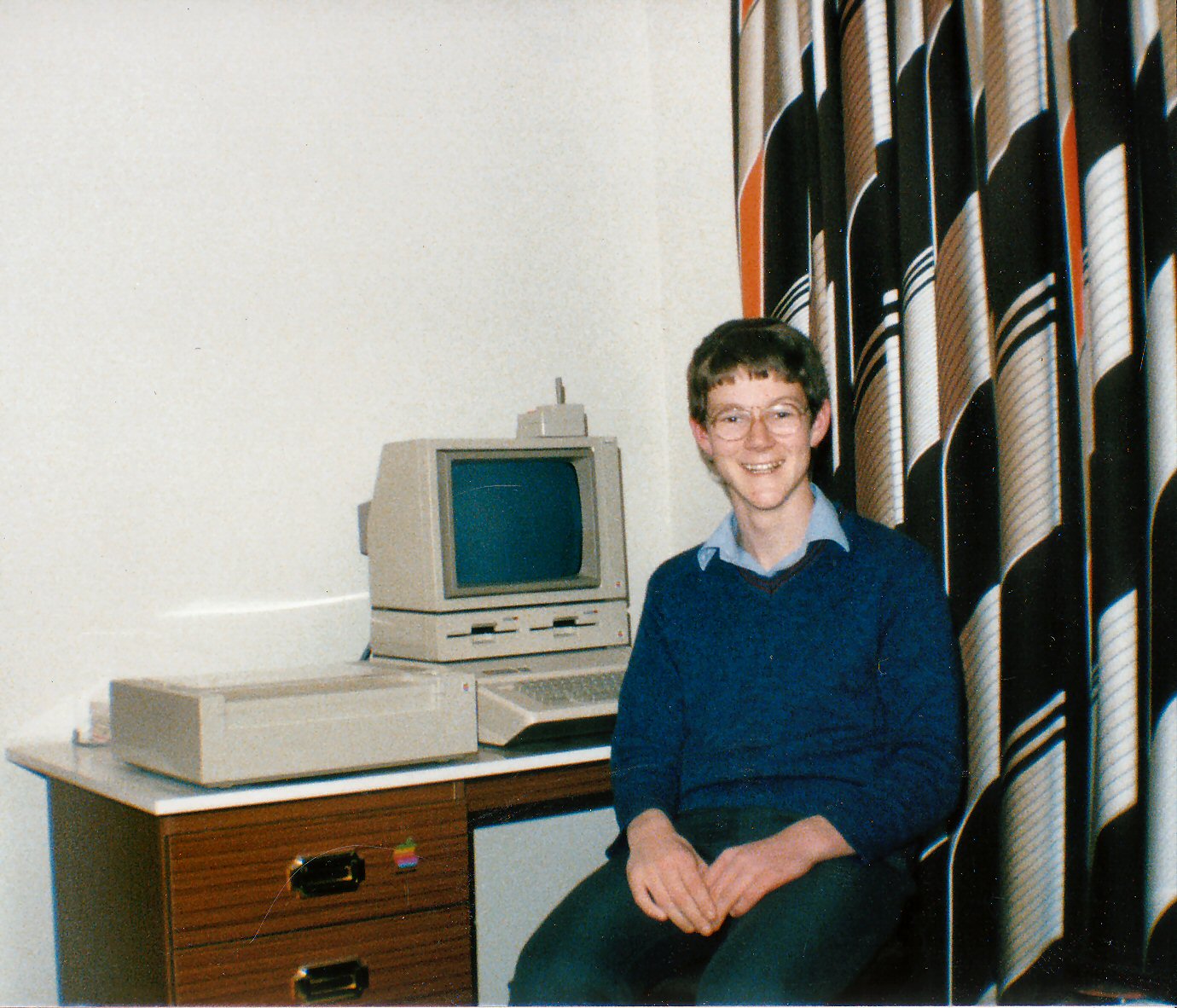 I think it has been