Library Books is a great little OS X application that sits in the Apple Menu Bar and tells you what books and DVD you have out on loan.

When you see this in the menu bar, it means you have 8 items out on loan. Clicking on it reveals the menu below.

The Tudors is a historical drama television series created and entirely written by Michael Hirst. The series is loosely based upon the early reign of British monarch Henry VIII.
I have really enjoyed this drama. Unfortunately it has entailed looking up English history again as it seem I have forgotten a little since I was a schoolboy 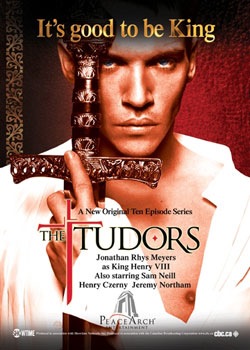 Nice Bike … one day I want one. Because it is a foldable bike, it needs small wheels (20″) if you want it to be able to fold it up into a small space This means you need a long seat post and handlebar post then on a normal bike. 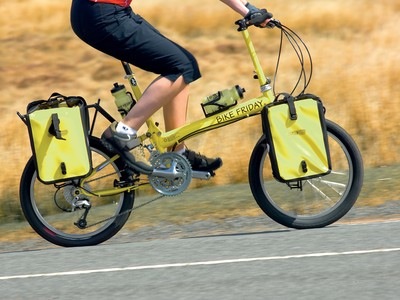 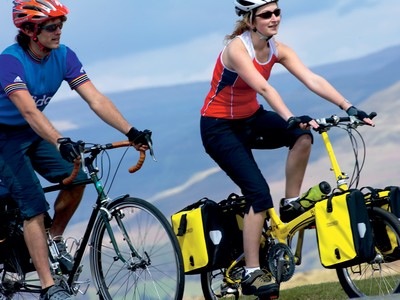 Went to the Melbourne Bicycle Touring Club meeting last night.
They had a talk about a 30 day trip in Indonesia

and more importantly they had a talk from the GalFromDownUnder

She is a Evangelist for Bike Friday, a small custom bicycle manufacturing company in the USA.

She demonstrated one of the new models and I was quite impressed. One of the guys at the meeting had one as well.

They make some great bikes, so have a look , you won’t be disappointed.

There is a film night in about two weeks which features two films that the GalFromDownUnder has made, so I will pop along to that.