It seems I am a big Dennis Taylor fan, In less then a week after devouring the first two books in the series I polished off the third: All These Worlds

With no more bobiverse books until October I listened to the first of his new series: Outland

Outland is set in the present when there is an eruption of a super volcano under Yellowstone national park.
Our heroes have invented a portal to a multiverse, where there are alternative versions of Earth. The Earth they flee too is one where man is not present.
So mega fauna is still present such as sabre tooth tigers, mammoths, and giant sloths.

Just finished listening to the first two books of the bobiverse.

Listening to a book is different to reading but the joy of reading or listening is the same.

I get my audible books through audible. I was going to cancel my subscription but I want to listen to the third book in the series.
So I will use my next credit to buy the third book and then cancel.
## NOPE ##
Was looking at the kindle edition of the third book and you can grab the audible edition with it for AUD $10.10 … which is cheaper then using your monthly credit of $16.
So I then went to cancel my audible subscription and one of the offers they gave me was half price ($8) for the next three months.

As much as I dislike amazon / audible because of their treatment of workers and their effect on small businesses I spend a LOT of money with them because their service and price is very hard to ignore.

After selling his software company, looking forward to a life of leisure, and signing up to have his head cryogenically preserved in case of death, Bob Johansson promptly gets himself killed crossing the street. Upon waking up 117 years later, he discovers that the afterlife is mind-blowing: his consciousness has been uploaded into a sentient space probe with self-replicating powers. In a flash, Bob starts cloning himself at an alarming rate. The addictively geeky fun that made We Are Legion (We Are Bob) Audible’s Best Sci-Fi Book of 2016 continues in For We Are Many and All These Worlds. As the trilogy and hilarity progresses, the Bobs must deal with rival Brazilian space probes, a fledgling space-faring species that sees all other life forms as food, the mysteries of artificial intelligence and deep space, and political squabbles on Earth. And, oh yeah, being worshipped as a sky god and keeping the peace with his girlfriends.

Just finished listening to Tribe by Sebastian Junger. I found the authors take on what is missing from modern society compelling. It is a very short book at 196 pages or less than three hours for the audio version. The amazon page for the book sums it up better than I can:

… a book about why men miss war, why Londoners missed the Blitz, and what we can all learn from American Indian captives who refused to go home.
Tribe is a look at post-traumatic stress disorder and the challenges veterans face returning to society. Using his background in anthropology, Sebastian Junger argues that the problem lies not with vets or with the trauma they’ve suffered, but with the society to which they are trying to return.
One of the most puzzling things about veterans who experience PTSD is that the majority never even saw combat—and yet they feel deeply alienated and out of place back home. The reason may lie in our natural inclination, as a species, to live in groups of thirty to fifty people who are entirely reliant on one another for safety, comfort and a sense of meaning: in short, the life of a soldier.
It is one of the ironies of the modern age that as affluence rises in a society, so do rates of suicide, depression and of course PTSD. In a wealthy society people don’t need to cooperate with one another, so they often lead much lonelier lives that lead to psychological distress. There is a way for modern society to reverse this trend, however, and studying how veterans react to coming home may provide a clue to how to do it.

From amazon page for book

A very entertaining book, but I feel it doesn’t really go anywhere other then to say what we already know.
– strangers lie, and we are not very good at detecting this.

It was like listening to a very long episode of Gladwell’s Revisionist History podcast. Always entertaining, but in this case without a strong actionable conclusion.

I have been reading a few books or I should say listening to audio books.

Finished the second book in the Warrior of Rome Series – Kings of Kings, so naturally what should I do after that? .. read the third! 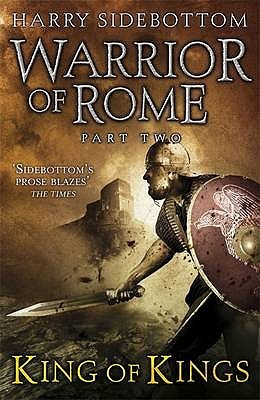 For this type of novel with a lot of maps at the start, I would be constantly referring to them when I read place names in the story, but with e-books it is not that easy.

I noticed this edition underlines latin terms, so you can click on it, and then easily return to where you were reading. Its not a bad method, but it leaves a lot to be desired.

What is needed is something like Apple’s dictionary definitions that pop up above what you are reading. Better yet, the ability in a pop up to see the maps at the start.

AD256 – the spectre of treachery hangs ominously over the Roman world. The sparks of Christian fervour have spread through the empire like wildfire, and the imperium is alive with the machinations of dangerous and powerful men.

All the while, Sassanid forces press forward relentlessly along the eastern frontier. The battle-bloodied general Ballista returns to the imperial court from the fallen city of Arete – only to find that there are those who would rather see him dead than alive.

Ballista is soon caught in a sinister web of intrigue and religious fanaticism . . . his courage and loyalty will be put to the ultimate test in the service of Rome and the emperor.

Just finished reading the first two books of the Kingkiller Chronicle. Unfortunately the third and last won’t be out for a while (still not out in 2019!).

I loved the books, they each have a deep sense of history and a rich set of characters. Well worth reading.

I read both of these books in epub format on my ipad.

Until the third book comes out I will have to settle for a new author I’ve just discovered – George R.R. Martin’s Game of Thrones series (an HBO television series will soon come out)

I love audio books. Listened to over nine hours of audio to finnish off “The Hunger Games“. Its a childrens book, but like a lot of so called childrens book it is well worth a read. 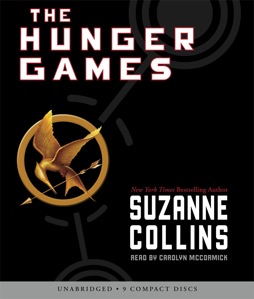 I am now listening to the second book in the trilogy

Just purchased a number of books for work, on statistics and HTML from Amazon.com. The sad thing is not only did the books get to me quicker then if I had order it through the local book store (about 20 days) but it was over half the price!

The HTML / CSS book I am reading is part of the Head First series. These books are fantastic because they tackle dry boring subjects in an entertaining way. For example in the book on statistics they use an example of a woman who loves high heels who will only date men who are taller then her when she is wearing her high heels. 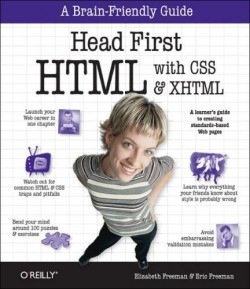 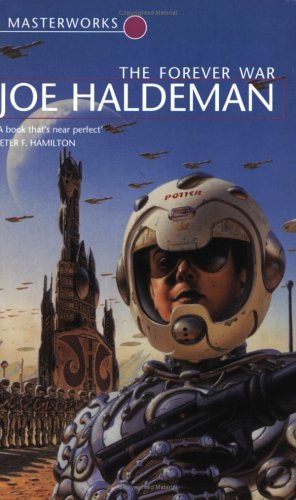